We’ve finally finished the alphabet! I can’t say we finished with a bang. But we did finish. I honestly could not think of much for the letter Y. So we didn’t do much (2 weeks ago). We also didn’t do a lot for the letter Z, but at least we made it to the zoo. The last couple weeks have been such nice weather that we’ve mostly been spending time outside.

Now that we are done with the alphabet it’s time to start just having fun 🙂  I would like to keep reviewing letters and numbers and all the other stuff we learned over the year (address, days of the week, months, phone number, how to spell a few things, writing, Bible verse, etc.). I want to focus on some math skills, puzzles, games and problem solving. There is never a lack of stuff to work on. I just have to make a point of being organized and plan ahead.

The Letters  Y and Z 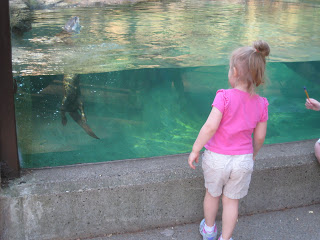